Besides his original music and collaborations with other artists and his other band Freefall Rescue, Carlos performs a solo acoustic cover show at different venues, private parties and corporate events.

Carlos has been performing the cover show for more than 15 years.  While pursuing his Music studies in Florida, he was part of the roster of all the main talent and entertainment agencies in the Tampa Bay Area.  He performed as a solo artist, and in the duo and full cover band Acquiesce for several years. Carlos played on a full-time basis at all the well known venues in the Bay area and for several years had a performance contract with the Hard Rock Hotel and Casino.
His great acoustic renditions of songs from the 50's, 60's, 70's, 80's, 90's  and some of today's hits can be heard at different venues in Los Angeles and Southern California. His repertoire includes a variety of music ranging from Pop, Rock to some standard Jazz and even some classic Spanish songs on the genres of boleros  and popular.  Check the SHOWS section in the main menu for upcoming shows.

"I love the idea of recording loops on the fly, creating different layers of guitar parts and sounds to give the impression that there are several musicians playing with me.  It's fun and it keeps me and the crowd entertained" - Carlos

"I've seen so many renditions of this song, but Carlos' rendition is one of the best I've ever heard"..
by Gary Lighbody from the band Snow Patrol after seeing him perform their hit song "Chasing Cars" at Finn McCools Irish Pub in Santa Monica, CA.

To get more information or book Carlos for a private event or venue please email info@carlosnaranjomusic.com 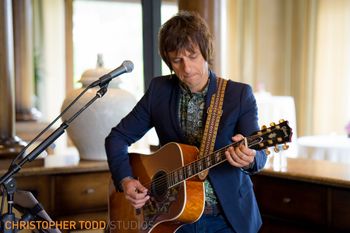 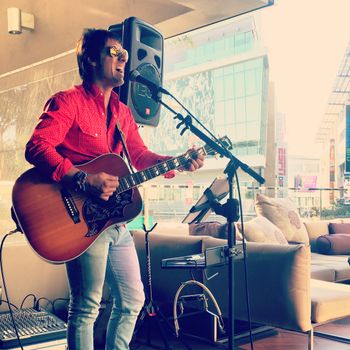 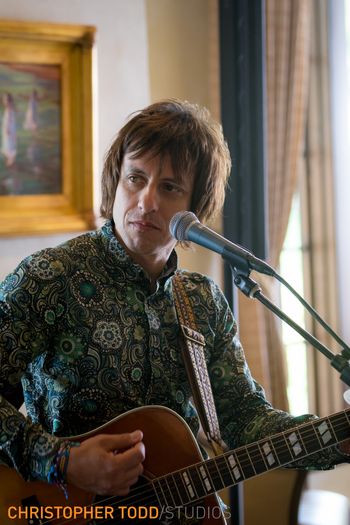 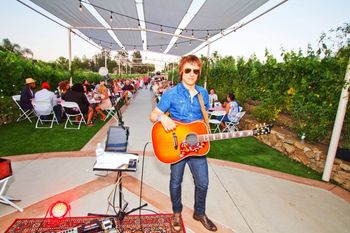 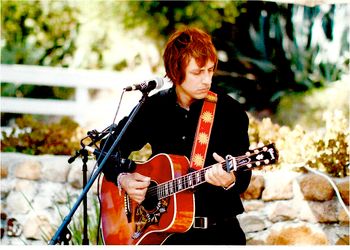 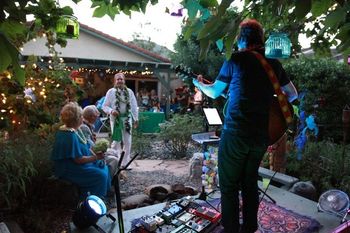 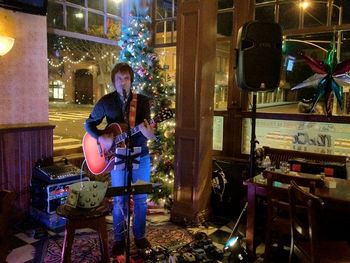 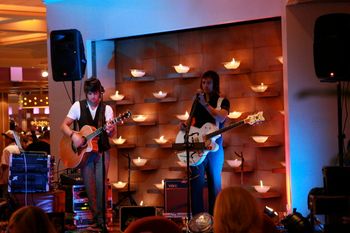 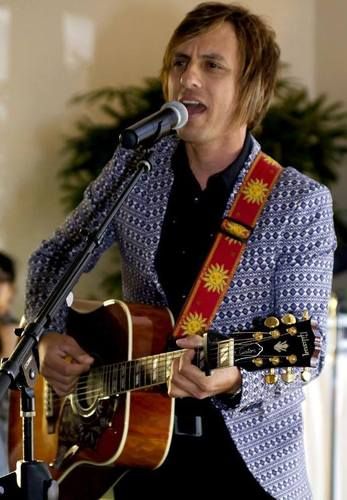 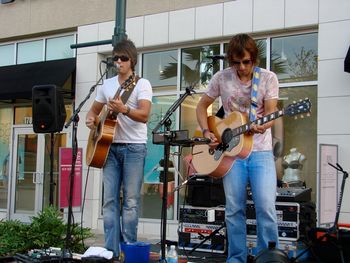 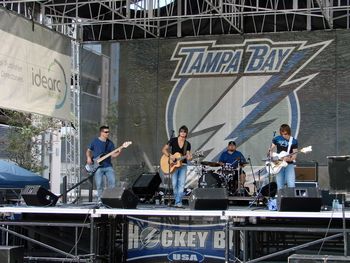 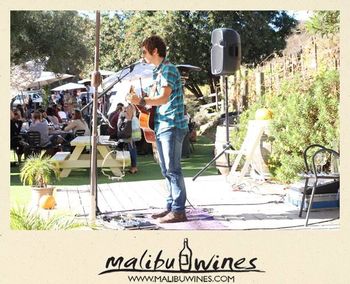 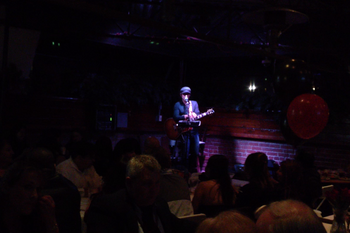 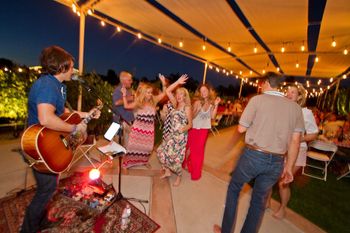